Belly dancing or perhaps whirling Dervishes are usually the first images to come to many people’s minds when Middle Eastern culture is mentioned.  Certainly, at Friday night’s Arabian Night in Wandsworth’s Town Hall, organised to raise money for the current Mayor’s charities (a local NHS hospital and a charity that supports the elderly), many were mesmerised by the sinuous rippling and shaking of the midriffs of lithe maidens.  But there was so much more to the evening.  It was arranged by an inspired collection of women, who did everything from decorating the Civic Centre so that it looked like a souk, to slaving all day in the Town Hall kitchens creating a banquet fit for ambassadors, friends and guests.  I was invited by my god daughter’s father – he is Jordanian and the majority of the people who attended were Arabic speakers.  Much to my shame, I can only speak a few phrases in Arabic (I must improve before my goddaughter grows much older).  It is not often that I am at an event where I feel like an outsider – the cultural nuances of dress, speech and mannerisms were, for the main part, lost on me.  However, it was wonderful to be enfolded within a different culture and I learned much by listening, sampling and observing. 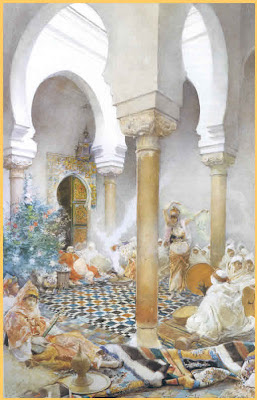 I sat next to a cardiac surgeon from the hospital.  He and his family had fled Iraq after Saddam Hussein came to power.  It was interesting to hear his views on the inefficiencies in the National Health Service and the need for performance related reward.  Many of the attendees at our table had left countries in the Middle East and a surprisingly large proportion of people had spent time in Canada before moving to Europe.  At other tables sat a significant section of the Arabic speaking community of South West London – groups of friends and family laughing and eating together.  A mixture of religions, nationalities and people bound together by a cultural bond and a shared sense of purpose. 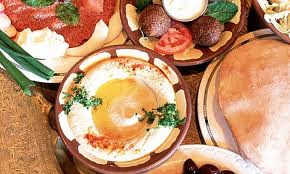 It is a natural human tendency to seek to belong to a community.  This is as true at work as it is in our broader lives.  Since the UK’s local elections earlier this month, I have spent some time pondering why there was such a poor turnout to the polls.  It was the lowest for twelve years and fell to as little as 25% in some places.  I can only assume that people don’t see the relevance of voting or that they are uninspired by the candidates.  If there is no connection, and hence people feel disengaged, they are unlikely to make an effort to walk to the polling station to pencil a cross on a ballot paper.  I suspect that the majority of candidates failed to communicate effectively with the electorate and hence inspire people to make an effort.  Hard copy leaflets, council-produced newspapers and party fliers are seldom read.  In my opinion, they might even deter potential electors, as they can add to the impression that candidates are out-dated and out of touch.  I believe that, despite the concerns over secrecy and corruption, the time has come for on-line voting to enhance democracy. 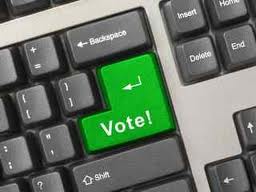 Businesses often suffer from similar issues to those experienced by the poorly supported local councillors seeking election in the UK.  Processes are often out-dated and/or inappropriate for the environment in which we now operate.  Many still rely on traditional command and control approaches – this is out of keeping with the direction in which the world is moving.  In a remarkably short space of time the internet has changed the way that we do things and also how many of us think.  Those who have grown up “connected” have technology as a key and interwoven part of their lives; they (we?) don’t even give it any consideration.  It is how they meet their friends (often people they have never met in the flesh), socialise and enrich their lives with others who share their interests.  I have a son who seems to be turning nocturnal, as his interests (and hence friends) revolve around games and communities that originate in the States. 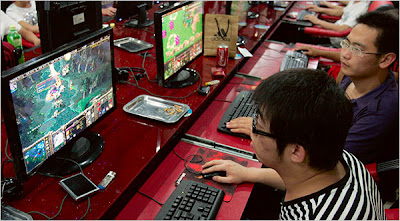 Many who grew up before the advent of the personal computer see Technology as a tool and a communication channel to be controlled and regulated.  My mother is a wonderful contrast to my son (despite some similarities in character and values) – she is uncomfortable even using an ATM; computers and smart phones bewilder her.  She has a mobile and, slowly, she is beginning to value it, but it takes time and, at first, she was quite hostile towards the device that I said she should always keep with her.  (She got stranded in her car in a remote field a few years back – having run down her feeble car’s battery listening to Radio 4, whilst waiting for a nightingale to sing.  Ever since then I have wanted her to be able to call for help if required.)  People are often afraid of things they cannot understand or manage. 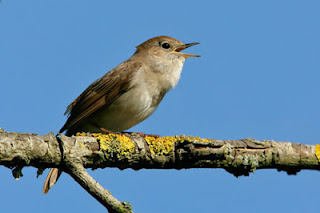 I can see a crunch point approaching many businesses, as a result of Technology, as organisations try to apply rules based on senior employees’ own knowledge and experiences, rather than keeping pace with the changes in Society.  There is a clear clash between the old and the new and the internet ably illustrates what I mean:

It is impossible to control the internet (although you can ban or partially restrict access and usage).  Those, like my mother, who fail to grasp the internet and the uses of technology enabled devices, try to comprehend it by applying their pre-existing knowledge and understanding from other spheres.  This is normal behaviour, but, by approaching something with flawed knowledge and understanding you increase the risk of making erroneous proposals and, as was seen with the UK voters earlier this month, proposed actions will be ignored. 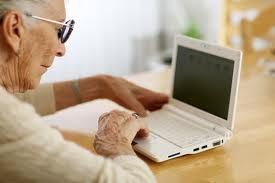 It is the responsibility of those of us in leadership roles to ensure that our businesses operate efficiently.  We need to keep abreast of new thinking and take advantage of technology to enhance our operations.  The variety in the world in which we operate is immense and in order to survive we must be nimble and responsive.  To support others we must exemplify the desired attitudes and behaviours of our business and appreciate the diversity around us.  Every day I learn something new and I try to determine whether it has value in my working and home life.  I’m not sure that belly dancing and Dervish like spinning are in themselves appropriate at my office, but the attention to detail, control, dedication, resilience and timing of the dancers are skills that I can aspire to and encourage. 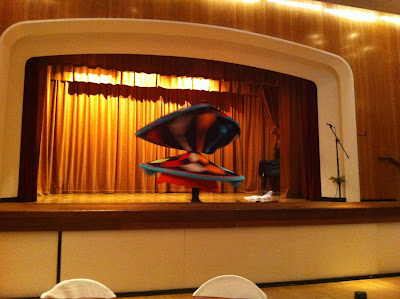