Today's post is by Bina Briggs - one of the most encouraging and supportive individuals I know on social media. Bina is an experienced HR professional who, with Bronwen Philpott, runs Plain Talking HR - a consultancy that provides pragmatic advice and assistance. Bina has a wider selection of cheering photos, to celebrate birthdays or just to say hello, than any of my other contacts on Twitter/Facebook and she greets her friends each day with a virtual smile. You too can follow Bina on Twitter benefit from her warmth and wisdom (her handle is @PlainTalkingHR).

I've been meaning to write this advent blog for the last three weeks and the time has just flown by. So today, I  have found the perfect time to reflect and write, on a Wizz Flight to Poznan to be with my dear Polish friends for the weekend. (Friday, 28th November). I took the trip to deliver a Minnie Mouse, that's another story!
When thinking about what paths I've taken and what ones I'm looking to take in the next few years, I feel amazed and grateful at what life has given me, the paths it has led me to and will carry on leading. I know that every time a door is closing, sure enough, another one has opened and time and time again, I have been looked after.  There haven't been that many times when I have made a conscious decision to take a specific path and yet, I have felt very strongly each time of being directed to a way ahead.
Like any young Indian girl in my young days, I had dreams of meeting my dark Indian handsome prince and marrying him, just like in the Bollywood films of the 60's.  Never in my wildest dreams had I thought of ever being in England, let alone marrying an Englishman!


However, as I started to understand the ways of the world, the one path I was determined to take was that of freedom for my Mother, my sister and me. I still had no clue where that would be or even how, except that it had to be away from my Father.

Sure enough, a way opened up for us and the path led us to Britain, ( It could have been in a less drastic and dramatic way than arriving in the UK as refugees but, hey, that's life!).
Some 42 years since that day when I stepped on the British soil, I am flying across Europe to people I see as my other extended family members. Once again, I would have never ever thought this to have been possible. You see, I have never taken anything for granted although, like everyone, of course, I have my dreams for a better life. Often people have said to me when they hear my story that I've had a hard life but then, that's how life is, you just live it the best way you can. I actually think that I have been very lucky in many ways compared to a whole lot of people I've known in my life.

So, what has brought me here? In a nutshell, it is an instinct, a gut feeling each time which is such a strong, overwhelming, all consuming feeling that I know it is the right thing for me. The rest falls in place. Call it inspiration or divine intervention, the path opens up and off I go to making it happen. People have always played a major part in my life. It's so true that people come in your life for a reason, some stay and some are there just to fulfil a need. Most people who have been in my life have stayed the course. I'm truly blessed to have so many great people in my life.

I admire people, especially young people who know what they want and they pursue that path to achieve their goal. My young nephew from a very tender age of 5 knew exactly what he wanted out of life and he has been single-mindedly making it happen.

Since writing the above six paragraphs, ten days have gone by, life once again took a curved path and on my return from Poznan on Monday 1st of December, we were dealing with the aftermath of hubby's kidney stone attack of the previous three weeks. Wednesday the 3rd of December at 3 pm stands out in my mind as one of those defining moments in my life when nothing else mattered and sure enough, Divine Intervention took over. The Medical Receptionist whom I had called at the local hospital regarding my hubby's results told me casually that the next appointment that Hubby had been given was not urgent; it was arranged for early January. Everything else paled away into insignificance because for the past 3 days we were led to believe the contrary. I had to share it and so I tweeted, " It's a Great Day, that's all!" 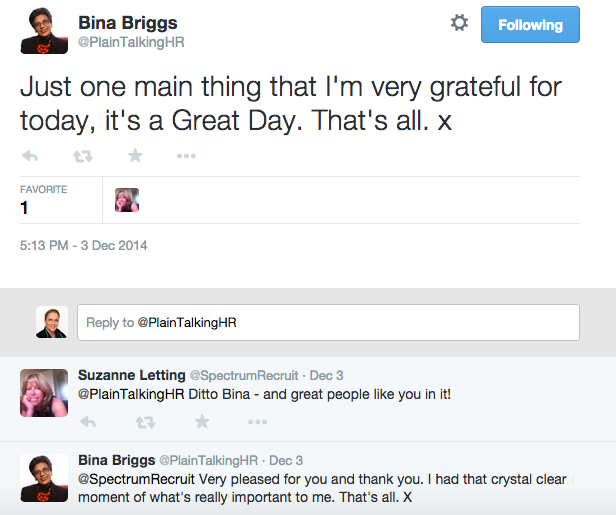 Over the past few years, I, like a number of people left a corporate career to start afresh. It's often been because the face didn't fit, the company was not treating them well or the company was downsizing. I have met so many people in the recent years where the person has had to be innovative to get past that angst of leaving the security of a corporate career. The amazing thing here is that not many had wanted to and yet, they have all achieved success and a lifestyle that they don't want to go back to the previous lifestyle. So many stories, so many paths trodden and so many lives changed, in the main for the better.  This has also been my story for the past few years. 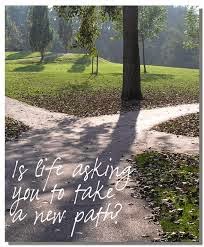 What lies ahead for me, you ask? What path am I looking to take for the next year and beyond. I would have given you very precise answers on my intentions of achieving much more success in my professional life and so on had you asked me before 3rd if December. Well, I still know that it will carry on happening just as it has in the past five and a half years.

However, a door has opened once again, a new path has been shown to me which more than ever, centres around the person who's stood by me for the last 34 years. That's my future, my everything. Xx 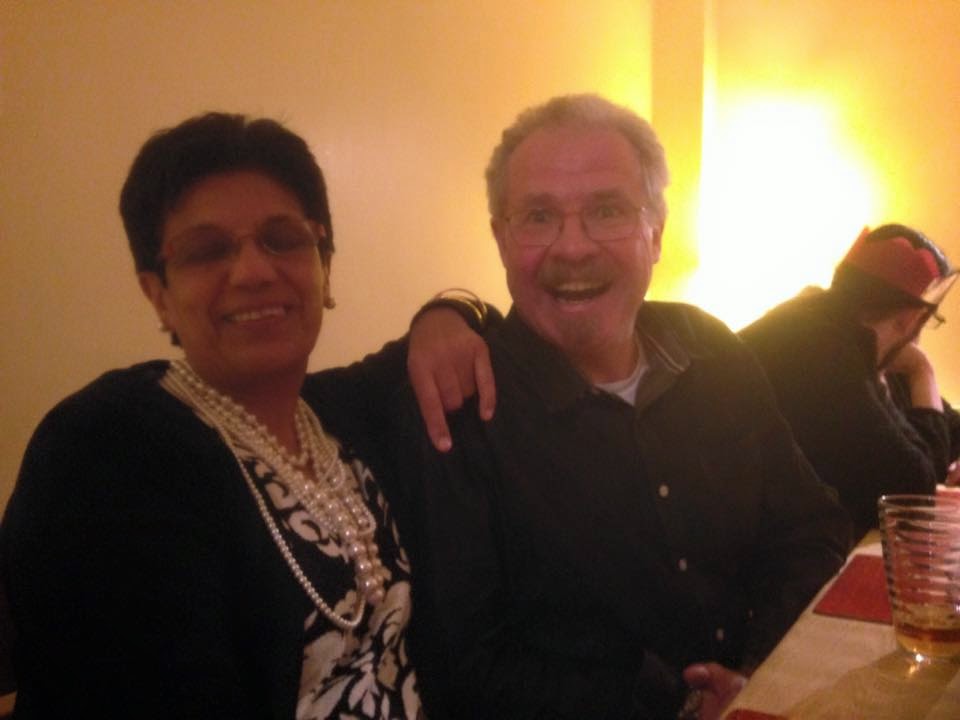 Frank Sinatra singing "I've Got You Under My Skin"

After a wonderful Festive Season, here's wishing everyone a Very Happy and Prosperous Future. May all your dreams come true. Xx 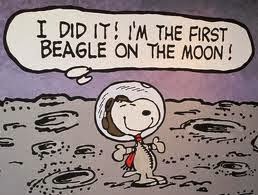