Day 41 (10th January 2015)
Today is a post close to my heart, as it is by my youngest son, Hamish, who, having read some of the wonderful pieces that have been published to date decided that he would like to be involved (OK, maybe there was a slight parental nudge).


Most Sundays I walk the ten minute long path to or from the Winchester train station and my boarding house.


In the mornings, after my dose of compulsory chapel, it’s a brisk march for the soonest of the train times that a helpful parent texts me. I never miss trains. I’ve run up that hill to the station in under two minutes, and collapsed on a seat, pouring with sweat (much to the delight of the guy next to me), but I never miss my train.

This morning march is usually chilly, as is Winchester’s way, and filled with the thought of a breakfast when I get home, a break from the school’s usual fry up. Sometimes I hum a hymn from the service as I walk. Halfway up the hill, there’s an old arch I used to go through.
Recently I saw a shard of flint tumble off of the top and crash onto the pavement. I walk the other side of that path now. There are a few people around in the mornings. When it’s very cold, we dig ourselves into our clothes as we pass, and the most you will ever see is a pair of eyes displaying a sense of mutual suffering. When it’s warmer, some people bring their children out and I sidestep their scooters and buggies.


In the evenings, after some lunch, some family news and some supper, there’s first a leisurely drive to Clapham Junction. At least, it’s leisurely for me. I’m always told to rush my soup and to go find my wallet, because ‘if the traffic’s really bad, we won’t make it’. I think that’s true for any journey, but things always seem to turn out fine. We usually listen to the radio. There was a very good American writer who talked about episodes of his life for a while, but he’s gone now, and most of the other programs just blend into the thick audio porridge that is ‘The Archers’. ‘By God, they have to sell the cow!’, ‘Stop worrying Margie; you did everything you could to save him!’ There probably isn’t even a character called Margie... I don’t know what the main age demographic of this blog is, but don’t misinterpret this as the view of our jaded youth, I’ve seen similarities between The Archers and programmes that some of my friends watch.

Regardless, once I’ve caught the train that comes to a screeching stop on the exclusively non-polished platform nine, it’s soon time for the same walk, which Sunday began with, but now in the other direction back to the boarding house.


Near the station it’s actually more active than in the morning. Whereas there’s a trickle of students catching different trains home at different times in the morning, on their way back to school you can guarantee they will all be there at roughly the same time, as we all try to squeeze in as much time at home as we can, before we have to be back at nine.
Sometimes I’ll recognise a colleague and they’ll recognise me and we will talk about our Sundays or about school. I’m not innately antisocial, but I don’t like it when this happens, nor when I’m noticed on the train, as there’s something about this journey I’ve become accustomed to, and now slightly enjoy, making on my own. Farther away from the station, as the boys part ways to find their different boarding houses, it becomes a quieter path than in the morning. The few people around can hardly see each other, unless illuminated by an advert for fried chicken, and it feels peaceful. To think that I used to see this as an inconvenient commute.
There are numerous studies into both the mental health benefits of walking, as well as the more obvious physical ones. Many writers, such as the Flâneurs, and authors go out for walks and record themselves while on the go, to then write it down when they get home. Whatever your regular journeys may be, appreciate them and perhaps make time for some new ones. 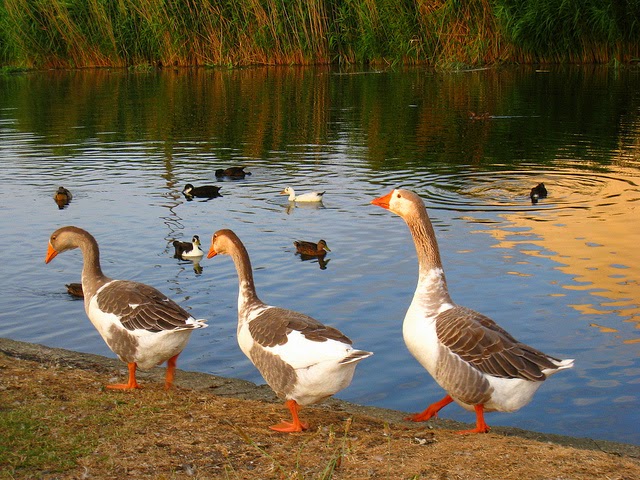 Think Goose from "The Aristocats" by Disney

Linked to the above, weekly experience, my Christmas gift from Hamish was the following poem:
Persephone

Growing Banyans from trunk to trunk,

'Till that Seventh day.


When she waits for him to arrive,

While he waits to arrive and waits for the moment

When their eyes meet through the bluish glass,

And light up at the sight.

Or just listen to the radio

They've seen each other,

They are secure in that

For the rest of the week.


So he climbs into his carriage,

And a smile cracks over his face. 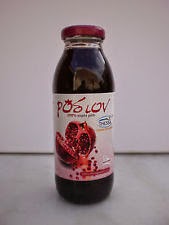 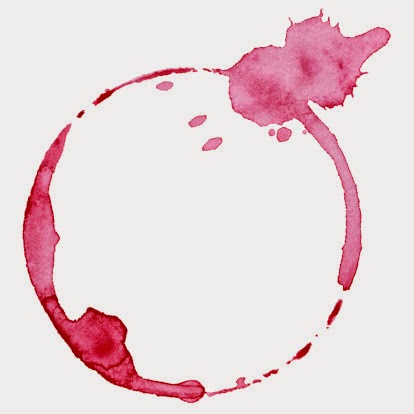 It made me cry. 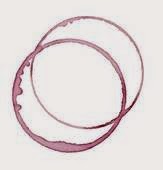