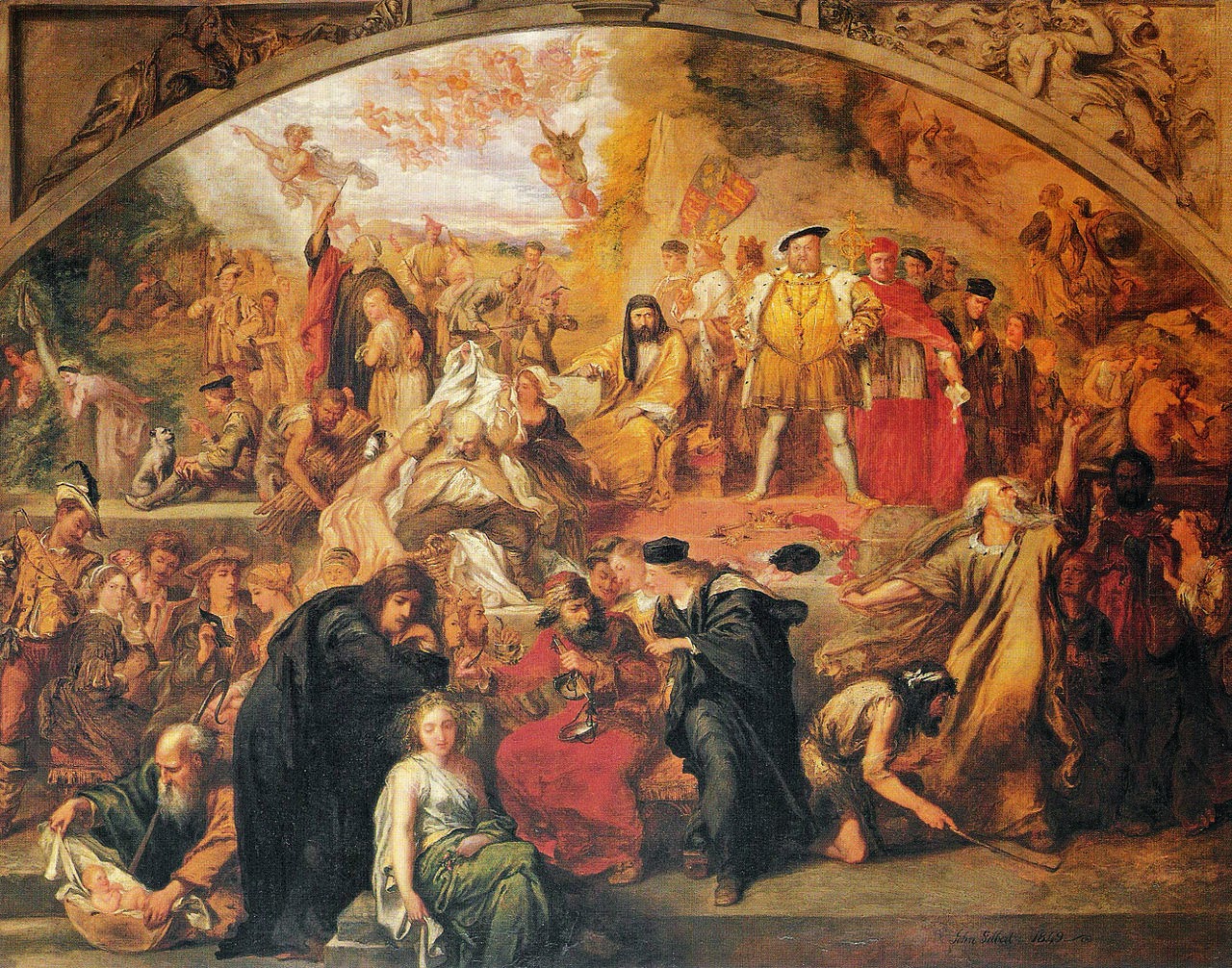 Susan Popoola is a self-styled Human Value Optimisation Specialist, which is a good explanation of what she specialises in: leveraging the value of people in the world of work and in the wider world; she has a particular interest in supporting young people. In her post below Susan is modest about her achievements. As well as having established a successful business, she is an award winning writer (she was Women4Africa Author of the Year 2013). Susan and I became acquainted when we were regular bloggers for the Discuss HR site, the blog spot for the Human Resources UK group. As we live quite far apart (she is based in Milton Keynes), we tend to keep in touch via Twitter (Susan's handle is @SusanPopoola).


It's interesting that Megan Peppin started day one of the Advent calendar on the subject of 'being'.  You see not too long ago, a few years back to be more precise; a friend would contact me and asked what I'm doing. "Just Being" I'd respond. I particularly remember someone I'd recently met contacting me and asking what I was doing that weekend. Not thinking of how it might come across to a stranger, I responded, ‘Just Being’. “What's that?” he asked, “it sounds rather spiritual.” He expanded.  “No, not really" I responded. I went on to explain that, it's just about not making any special plans, just going with the flow and seeing how the day unfolds without feeling the pressure to do anything in particular.


Just Being!
The Bare Necessities from The Jungle Book

“Sounds interesting,” he said, “I must try it one day.” I doubt if he did though. As I've discovered over the years, that it would be alien to his nature. He's one of those people who is used to running up and down, juggling, trying to do several things all at once. The kind of person that I more or less became, until recently.
You see I realised that I had a long list of visions and dreams - things I would like to achieve and I realised that I wasn’t getting any younger, so I became a bit more focused on planning and strategizing, creating list of objectives and goals. Putting out there the various things that I wanted to achieve.


I’m thankful to say that over the years I’ve achieved a fair bit. I’ve worked on a number of great HR projects that have had a great impact. Amongst other things, I’ve written a couple of books; travelled to and volunteered in New Orleans and Haiti; done some public speaking in the UK and abroad; and started a few initiatives, specifically with a focus on young adults.  If the truth be told, I’ve not achieved half of what I would have liked to achieve and sometimes I would say that I’ve actually failed. I can comfortably speak of failing, because even though failure hurts, I also recognise that it’s not final. It’s one of the lessons that I’ve learnt over recent years as I try to use my knowledge, gifts and capabilities to have a positive impact on the world that we live in. 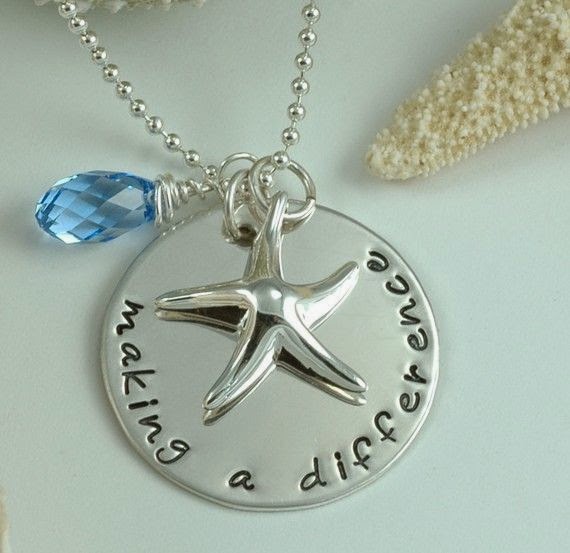 A few other things that I have learnt:

Outward appearances can be deceptive and success is not always what you see. 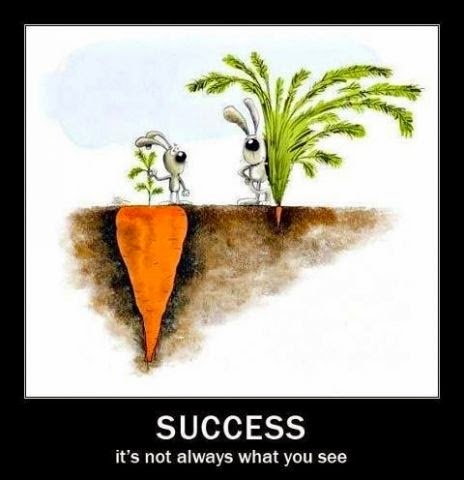 People’s perception of you will often be different from what you believe or see. People often seem to believe that my carrot has shoots like those of the carrot on the left. In my mind and based on my visions and dreams, my carrot, as a whole, is more like the carrot on the right.


If like me, you are yet to achieve the half of what you hope to do, it is very easy to look at the outward appearance of other people’s carrots and get frustrated and upset. Don’t; just continue along your path. You don’t know the full story of others. 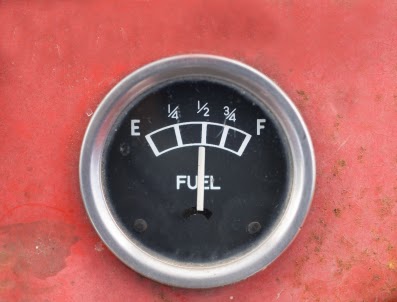 Striving will only get you so far even with the greatest strategy and plan. You do need to have a plan and to work hard or rather smart, but you also need to be flexible with your plan. Some things just have their own time and season as well so you need patience. I don't know whether she's a virtue or not, we've never really been friends, but I'm learning to get on with her.


You need friends, however, you may be surprised to find out who your friends and allies are. There are people that you may have thought would be friends for life who are unable to go on the full journey with you, not necessarily because they don’t care, but because it’s a path they cannot comprehend or go down. There will also be people that will surprise you, appearing from nowhere with a willingness to take your hand and journey with you, even through the darkest of places. 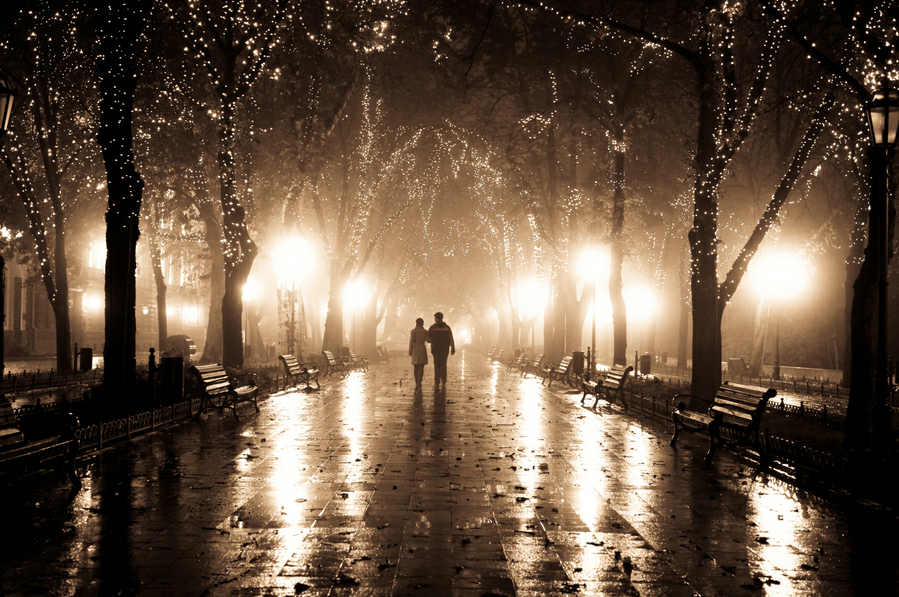 You must own your own definition of success and walk the path towards it, with a degree of knowledge of who you are so that unto your own self you can be true. In recent times, I’ve started taking time out once more to “just be”. But “Just Being” is a bit different for me now. It’s typically a bit more reflective, a time when I take time to put things into perspective; seek some balance about things that I don’t understand and pause to reflect on achievements and how failures will eventually be turned around and become distant memories.


Sometimes, I also take the time to pray in line with “The Prayer of Jabez”

"Oh, that you would bless me indeedAnd enlarge my territory,That your hand would be with me,And that you would keep me from evil,That I may not cause pain!"~1 Chronicles 4:10, The Bible 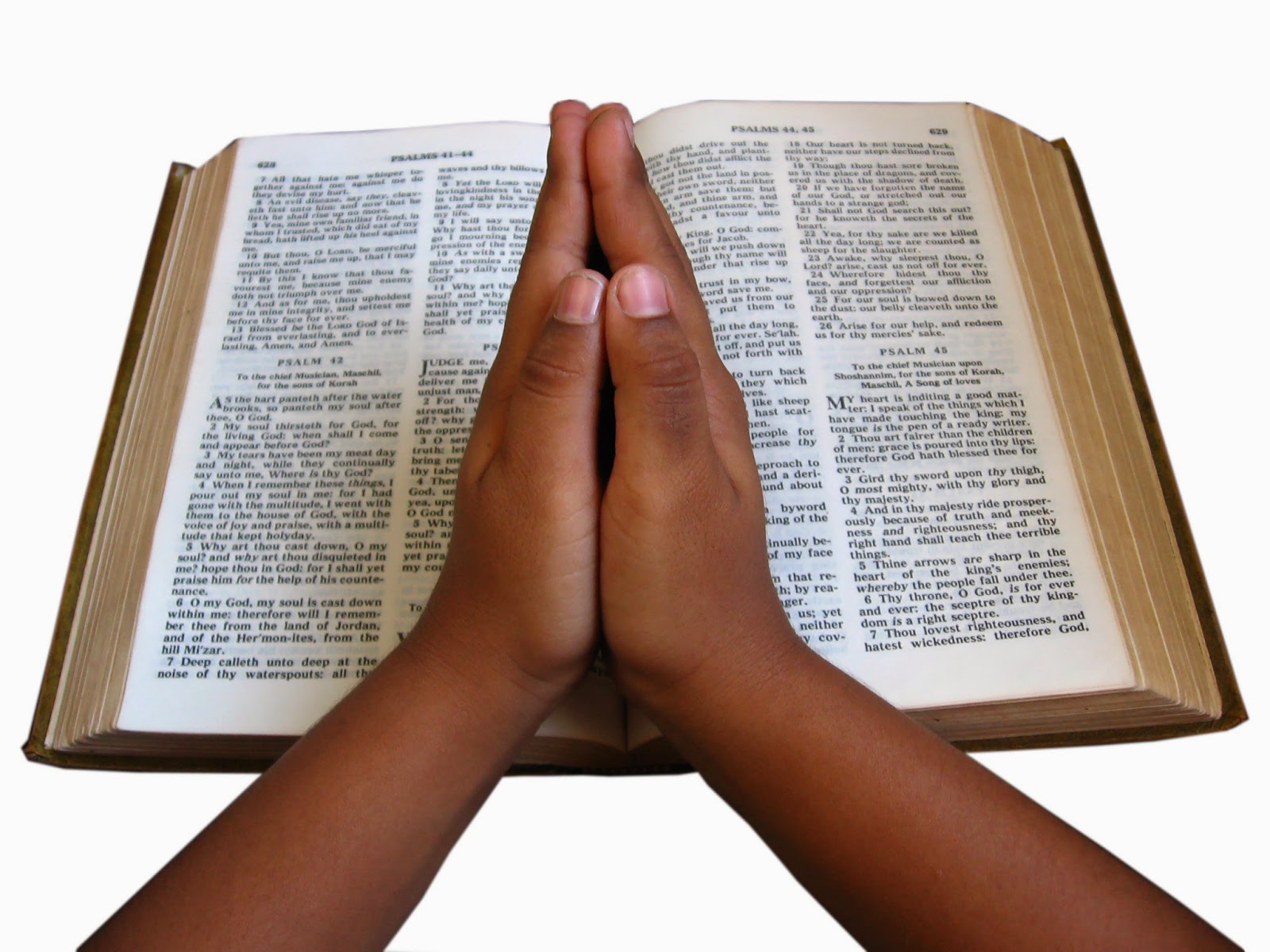 P.S. Many a time when people talk about the prayer of Jabez, they focus on the blessing part. I would like my path to be filled with blessings that I may have a positive impact on the world. I’m also mindful of the people that I will meet in various capacities along life’s road.  Selah.