Day 31 (Sunday 31st December, New Year's Eve 2017)
It's the last day of the year. Happy Hogmanay! I have had a memorable year - full of precious moments shared with loved ones, new colleagues and friends coming to help me do things I need and want to do, some recognition (which is much appreciated) and visits to amazing places and events. I know that I am fortunate. I hope that you have been too.

The start of a New Year is seldom dark and dull and the year ahead does not have to be dark either - as David D'Souza points out in his post below.

I am fortunate to have had David as a colleague and to have him as a friend. He is a true polymath, with a thirst for learning and a passion for positive innovation (especially technology - his latest fascination is cryptocurrencies). David is globally recognised as a thought-leader who is not afraid to challenge the status quo. You can get a taste of his views if you follow him on Twitter (his handle is @dds180). He is a devoted husband and father and a loyal friend (although, as Head of Engagement for the CIPD, a job that takes him around the globe, he is so busy that he is seldom able to spend the time he and others would like have with him just to catch up and connect). I strongly recommend that you read his blogs, he writes his own under banner on 101 Half Connected Things and also posts pieces often on behalf of the CIPD (the UK-based professional body for HR and Leading and Development professionals).

Because of the personal nature of this post I have not added any pictures - the photograph was provided by David.

"In the clearing stands a boxer
And a fighter by his trade
And he carries the reminders
Of ev'ry glove that laid him down
Or cut him till he cried out
In his anger and his shame
"I am leaving, I am leaving"
But the fighter still remains"
The Boxer, Simon and Garfunkel, 1969

----
There are some years that are better than others. There are some years that are definitely worse. The relatively arbitrary unit of the year gives us a chance to reflect and renew. Why January 1st? It doesn't really matter.  Our lives are made up of these little units. They actually seem big units when we are young and then they seem to rush by, barely allowing us time to process their impact.
I remember listening to The Boxer by Simon And Garfunkel being played live on an acoustic guitar in a vineyard in South Africa. My late mother was drunk. She would have said she was tipsy. She was certainly tipsy enough to be drunk... She was conducting a crowd of strangers in making the distinctive noise heard in the latter parts of the song. Everybody was grinning.
Wikipedia describes the creation of that distinctive noise in the original recording thus

"The iconic crashing sound in the refrain was recorded by setting up a drum kit in front of an elevator shaft, which provided the proper reverb"

That seems a very elaborate set up when all you had to do to create that noise was give my mum a bottle and a half of white wine and some sunshine.
I can't listen to that song now without it being bittersweet. Google Photos threw up photos from that day recently as part of its 'do you remember this happened on this day?' type function. A function that can still catch me unawares, but that I don't turn off. 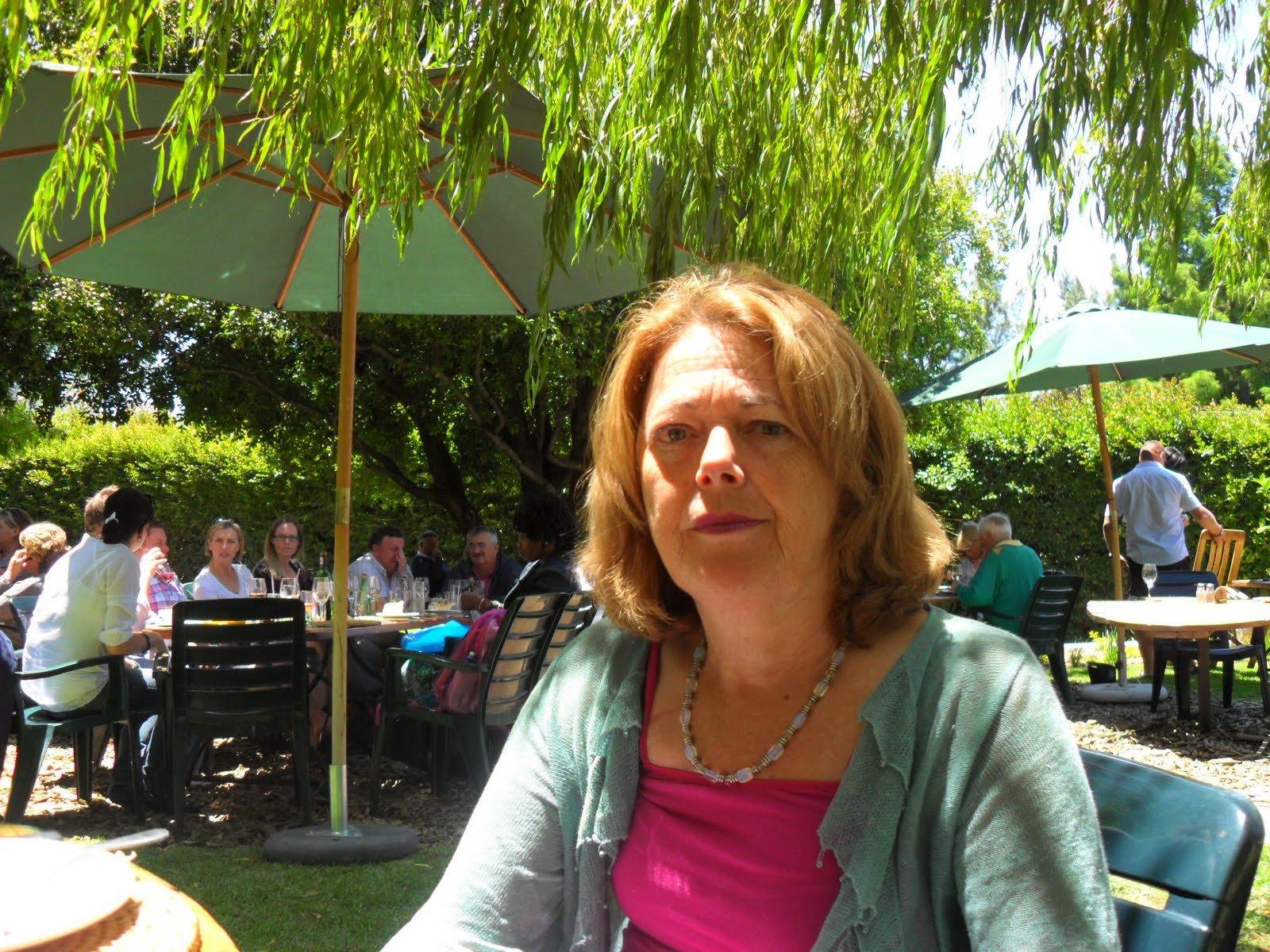 I recall my mother on that day smiling. Grinning.  All Google can offer me is this photo of her with her 'if you take a photo of me you'll be in trouble' face. I was also very familiar with that.
Anyway, I digress...


The point is that the memory both hurts and cheers. That will be true of so many memories for people of this year. It's been a tough one for many.
We are shaped by our past and our experiences, but also by those experiences yet to come. The past does not determine the future unless you let it.  And we have control over the here and now and how we react.
As people get set to write their resolutions for the New Year they will focus on diets and budgets or spending time with others.


Here is what I hope you resolve.

Let it be a genuinely New Year. Let it be unencumbered by the weight of past memories. Let it be a new day and a welcome dawn. Take with you into the next year the things you want and need and none of the things that hold you back. Shape the future, rather than being anchored in the past. Have the year you want. And if it doesn't turn out that way, well, there's normally another one in a few months.

It's a whole new arbitrary unit to make the most of. That's a beautiful creation, one of our best inventions.
Posted by KateGL at 00:13