Day 28
I first met Inji Duducu when I rudely dashed in and out of a watering hole, to say "Hi", when she was catching up with David D'Souza - so I was delighted, but amazed, to be invited as her guest to the People Management Awards dinner this September at the swanky Grosvenor House Hotel in Mayfair, London. Her employers, benenden health, were one of the sponsors of the event. Inji is their Group HR Director (she started there in May). It was a wonderful evening made all the more so by the fact that I was sat beside her - what an interesting lady (and lucky me). Inji is a Turkish American and she lives with her family in Leeds, in the north of England. She is active on Twitter (her handle is @injiduducu) and within the wider HR community.

I am a fan of The Apprentice, even though each year's candidates are more ridiculous than the last, for me there is something compelling about watching people make terrible decisions week after week.  I am usually watching while wincing and peeking through my fingers - a bit like Fawlty Towers. 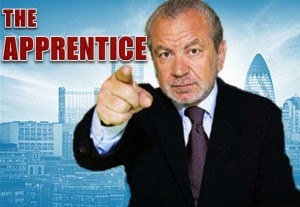 What is  particularly interesting is the follow up programme "You're Fired".  Even the candidates who came across as so idiotic and irritating you want to chew your own arm off just to have something to throw at the screen, seem disappointingly considered in the follow up.  No doubt some of it is down to entertaining editing, but one of the contestants recently commented that it was very stressful being project manager, and that's why he had behaved so disastrously.  It got me thinking, "why was it so stressful?"  I suspect it was because he knew that if he did not win the task, he would be ‘fired’.  In addition, because there is only one "job" (or investment opportunity), there's not much of an incentive to work effectively as a team because they are all competing to show Alan Sugar how great they are, and make the others look bad by comparison.


What if instead of competing, the premise of the series was "we've got 10 potentially great people here.  Let's test them out and if they're all good enough then we will invest in them all".  What if they believed there was enough – how would that impact collaboration and ultimately, performance? (though as Mitchell and Webb say in their sketch about  the show, "it’s not very entertaining to watch talented people perform brilliantly."  https://www.youtube.com/watch?v=3ss-59fi4nM)

In seemingly unrelated news, a friend of mine works in a company that has acquired a lot of other organisations, resulting in lots of different terms and conditions, especially holiday allowances.  The majority of people get 25 days, quite a few are on 30 but some are on 22.  She suggested bringing everyone up to 25 days as a minimum.  One of the fortunate 30 day-ers objected - those on 22 days would be getting 3 more days and he wouldn't be getting anything more, how unfair! 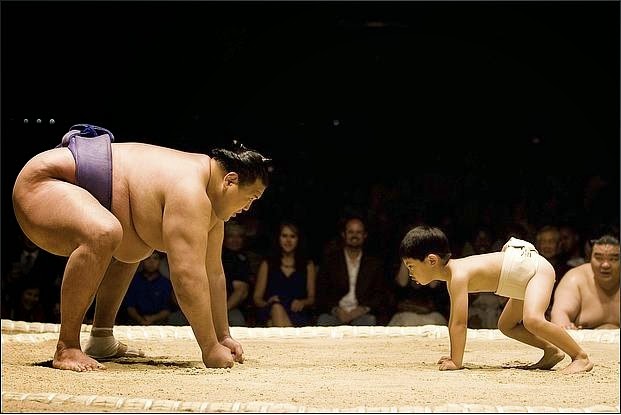 For me these things are linked by what Steven Covey described as a "scarcity mindset" - a sense that there is not enough, and if some people get a big share, there will be less for me.

“Most people are deeply scripted in what I call the Scarcity Mentality. They see life as having only so much, as though there were only one pie out there. And if someone were to get a big piece of the pie, it would mean less for everybody else."

The Scarcity Mentality is the zero-sum paradigm of life. People with a Scarcity Mentality have a very difficult time sharing recognition and credit, power or profit – even with those who help in the production. They also have  a very hard time being genuinely happy for the success of other people.”

What if we led our people with an abundance mindset? A sense that there's enough business, enough customers, enough opportunities and if we all perform at our best there will be enough recognition, training, promotions and bonuses for everyone? 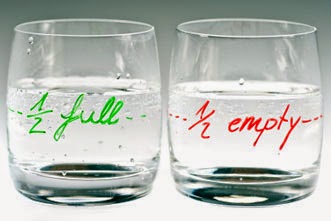 I have written before about what perceived threats do to our cognitive abilities.  Our brains have evolved to be attuned to threat and additionally the nomadic hunter-gatherer lifestyle probably evolved preferences and mechanisms that were effective in that time of scarcity, leading us to have a preference for a scarcity mindset.  Perhaps now that most people live in fixed communities (a relatively recently development in human evolution) and human relationships are increasingly inter dependent, being attuned to scarcity is no longer helpful?

When a threat (and perceived scarcity is a threat) is recognised our bodies are flooded with fight or flight chemicals that reduce our cognitive processing in the region of 40% (particularly higher order functions like emotion and impulse control).

This is useful in short bursts, but many of us live our lives chronically stressed and exposed to these chemicals, which increase our risk of disease.  Conversely chemicals like dopamine, endorphins and oxytocin, released when we receive ‘reward’, feel loved etc seem to be protective against disease.

For those with a scarcity mindset, many things will be a potential stressor, reducing their thinking ability.  In addition, the perception of competition reduces teamwork and collaboration.  Who can afford that in their organisations?  People taking their thinking offline,  being chronically stressed and spending energy on defending, attacking and panicking?  Looking at it through this lens, it makes sense then that encouraging an abundance mindset in our workplaces will lead to better outcomes for all.

Here’s what Covey says about abundance

“The Abundance Mentality… flows out of a deep inner sense of personal worth and security. It is the paradigm that there is plenty out there and enough to spare for everybody. It results in sharing of prestige, of recognition, of profits, of decision making. It opens possibilities, options, alternatives, and creativity.”

Importantly, an abundance mindset thinks long term – a person with this outlook understands that short term pain now will reap long term benefit, and someone else getting a pay rise now doesn’t mean that they never will.
Not surprisingly the advice for cultivating an abundance mindset is similar to the advice about cultivating positive thinking.  Here are some things you can try in your private and work life:

Appreciation – take time to deeply appreciate people, not just for what they do, but for who they are.  As part of this, keep a gratitude journal (or a modern version -  I’m part of a What’s App group where we log things we’re grateful for, and it’s wonderful to share in other people’s abundance).  Living pampered lives in the West we think we know what we’re grateful for, “yes, clean water, vaccines blah blah blah.  I know I’m very lucky blah blah”, but actually forcing yourself to stop, think and commit it to paper (or screen) acts on your brain in a very different way to theoretically knowing that you’re lucky, but still being really really annoyed about the traffic, or the printers not working, or whatever today’s irritation is.
Give – people with an abundance mindset give freely.  And since you cannot control what you get, but have 100% control over what you give, it makes sense that if you want abundance in your life you give the things you want most to receive.
Trust – if you want people in the organisation to trust each other and trust you, trust them and be trustworthy – straightforward and authentic.  It’s just a version of the “give” stuff above.
Don’t create false competition – get rid of the forced distributions etc. Everyone can be recognised and appreciated for themselves.

Thinking Environments – if we want people around us to have a strong sense of self worth, then thinking our best about them, and helping them to think at their best makes sense.  If you’re not already familiar with Nancy Kline’s work on this (set out in “Time to Think”) it may well be the best 2 hours and £9.99 you ever spend.
Especially at this time of year, an abundance mindset seems like something worth trying. 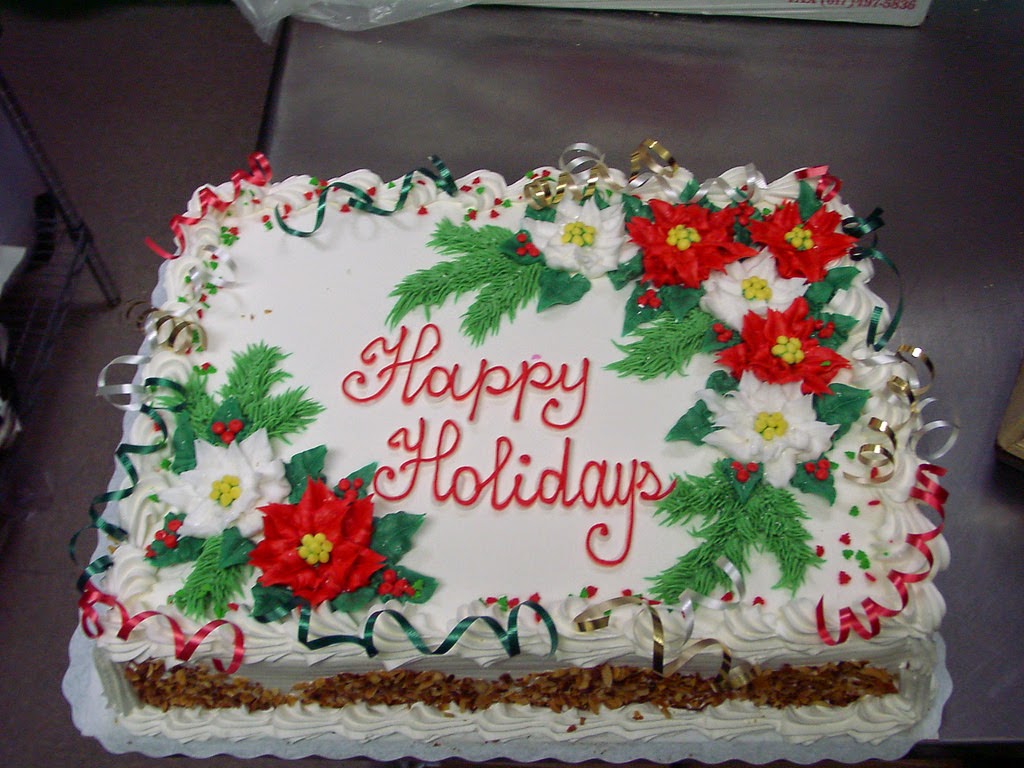