Every person dies twice – once when they draw their final breath and once when their name is spoken for the last time.   A small number of self-sufficient or friendless people die as the person that others talk and think of before they cease to exist in the flesh.  Some people live on long after their deaths – Cleopatra, Pythagoras, Pocahontas, Confucius, Mumtaz Mahal, Sir Isaac Newton, Steve Jobs – just by mentioning them to you I am helping perpetuate their existence. 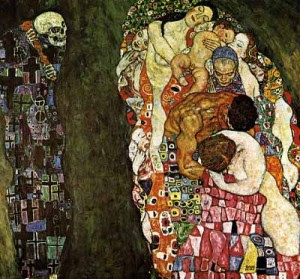 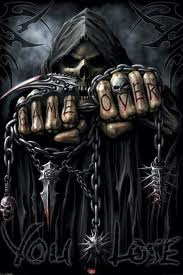 It is hardly surprising that death and our demise play such prominent parts in human contemplation – death is the one certainty for each of us when we are born.  It is said that on victory parades ancient Roman generals would have their slaves whisper to them the words “Memento mori” (which translates as “Remember you will die”), to prevent them succumbing to “hubris” (i.e. a shameful delusional pride and arrogance based on an over estimation of their worth).  The achievement of an objective (such as the Roman general’s victory in battle) is not the end of the road.  Over the centuries, death has frequently been depicted as a means of encouraging people to live a worthwhile life.  Impact full images are used, contrasting a subject’s worldly status against the equality of all men once in their graves.  From the fifteenth century onwards it was fashionable for wealthy European aristocrats to be depicted in elaborate carvings and/or pictures, including on their tombs, as aged or decaying corpses, surrounded by fine clothes, castles and artefacts, their grim countenances or bones a stark reminder to others of the vanity of earthly riches, with the intention of encouraging people into leaving a positive legacy (and in the hope of the subject earning a place in heaven) through their actions.  Symbolism, such as wilting flowers dropping their petals, hourglasses and distaffs (representing the soon-to-be severed thread of life), is typical as a means of reinforcing the message. 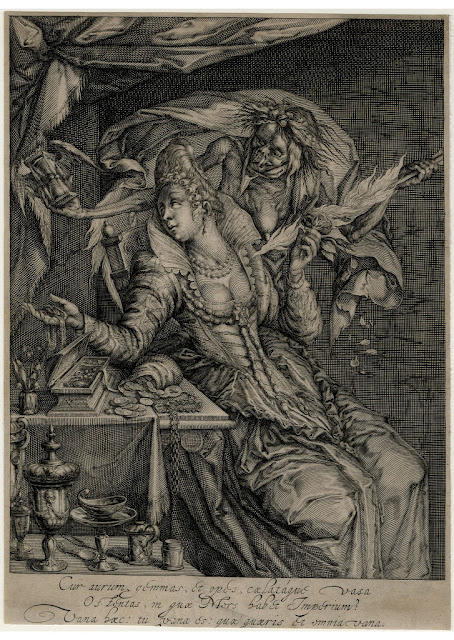 Both in art and in the human psyche, there is often a linkage between death and time, although few pieces are quite as strikingly macabre as this 19th century watch. 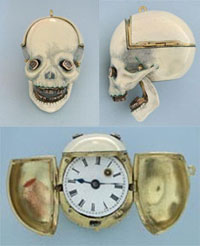 Usually death is used to nudge us into appreciating the need to do the things that we know we should and can do, before it is too late. 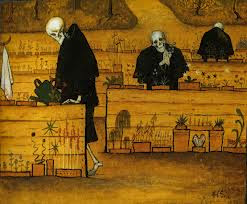 As it is with people, and their reputation, so it is with concepts and ideas – if they are not discussed and considered on a regular basis they become moribund.  I have in the past used this blog as a platform from which to raise my concerns about the manner in which performance is managed in many organisations.  Performance management and appraisals must not sink to being seen as a chore, with a manager’s observations reluctantly recorded once a year.  Objectives and responsibilities need to be real; a lioness on the savannah does not require a piece of paper to remind her, when she spots a wildebeest, that she is hunting to feed the pride, so it is with us, we should appreciate throughout the year what is expected of us, what we and others need to do, by when and what good looks like.  A performance discussion, whether for good or poor performance, should never come as a surprise, neither to the manager nor the employee. 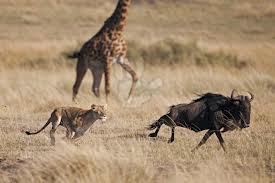 Total surprises are seldom a good thing in business.  What leading CFO would ever say to the shareholders at an AGM “we had a record breaking year” without being able to justify the figures and explain what occurred to make the year so good?  It is always sensible to analyse performance and build on strengths.  I am often amazed at how difficult people in the commercial environment find performance discussions.  Professional athletes and sports players always want to assess how they have performed, to determine what they can do to improve.  They are not insulted when their coach proposes ways in which they might be able to shave a millisecond off their time or increase their ability to catch, throw, run, pull or hit.  So why at work are people so reticent to give or receive feedback? 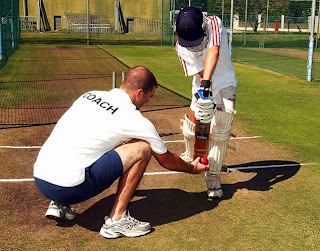 I suspect that there are two main reasons:
What a sad reflection on many employers that their members of staff are made to feel this way.  In life we improve by practicing and experimenting.  Businesses need to grow and develop as the world in which they operate changes, if the people within them are not encouraged to learn and transform the organisation’s long term success will be limited. 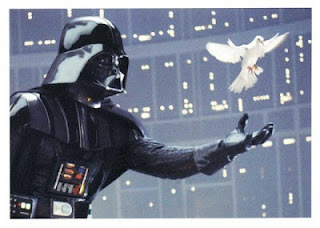 I have immense respect for Danny Kalman at Panasonic – I remember when we first met he was in mainstream HR as the Director for Europe, responsible for determining strategy and enabling required change (he is now the Director of Global Talent Management).  He was always mindful of Panasonic’s long term vision.  Listening to Danny talk it was (and still is) impossible not to be struck by his description of the vision and values of Panasonic, what is written on the website today echoes his comments of over a decade ago http://panasonic.net/corporate/philosophy/code/04.html
he and all other management view themselves as custodians for the generations to come and hence there is fervent desire to do the right thing for the future – to have a sustainable business that endeavours to enhance the world and the experiences of people in it.  Panasonic has a number of businesses within the highly competitive field of consumer electronics – it is crucial for the on-going success of the corporation that it is seen to be at the forefront of innovative design and technology.  Its envisaged future relies on having people now who can enable that onward drive. 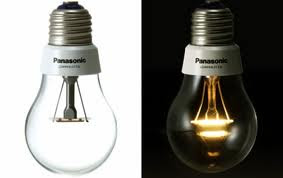 There is a quote doing the rounds on the Internet at the moment that has struck a chord with me:

“A reader lives a thousand lives before he dies, the man who never reads lives only one.”

It comes from the fantasy novel “A Dance with Dragons” written by George R. R. Martin.  I have always enjoyed reading and have lived others’ lives vicariously through good novels.  I have also learned new commercial approaches and discovered what competitors are doing by perusing the press and business publications.  The better informed we are the better equipped we become to cope with the challenges and changes that confront us. 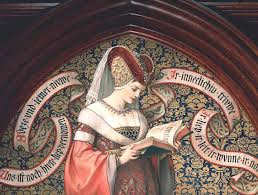 Without even trying, each of us starts life as a record breaker.  Even if only for a fraction of a second, we each have been the youngest human on earth.  During our lives we have the opportunity to do amazing things and to influence and help others to achieve even greater heights.  To do so we need to be:
All of us need honest and supportive feedback to help us become better at what we do and we owe it to others to care for them in the way in which we ourselves would like to be treated.  The space to experiment and propose new ideas and ways of doing things is the area in which our world can be transformed.  Those of us who succeed in changing people’s lives (ideally for the better), creating a legacy (preferably a positive one) and making an impact on those around them, are the ones who will continue to break records and live on long after final breaths have been exhaled. 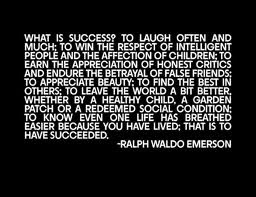 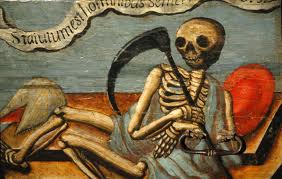 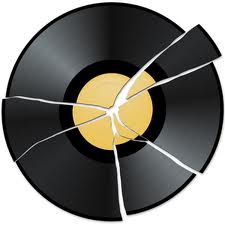